The French MPs and Senators have reached an agreement on the final version of the country’s climate and resilience bill, an emblematic text of the presidential election that aims to support the ecological transition by helping France meet its emissions reduction target of 40% to Expected to reach 2030 this summer. EURACTIV France reports.

“The government’s red lines have not been crossed,” said the Environment Ministry after highlighting the “numerous setbacks” caused by the changes made by the senators in June.

On Monday evening (July 13), after several hours of debate in a joint parliamentary committee, members of parliament and senators of the National Assembly agreed on the final version of the Climate and Resilience Act, which, according to the ministry, is â€œprobably one of the longestâ€ in the â€œhistory of the republic “.

The final version is also the result of 146 proposals from the Citizens’ Climate Convention (CCC), 150 randomly selected members of the public.

One of the main red lines concerned environmental zones (LEZ), a measure that should allow cities with more than 150,000 inhabitants to limit the most polluting vehicles on their territory by 2025.

The senators initially wanted to postpone the measure by five years, but after lengthy negotiations, the legislature decided to meet the deadline of 2025. To reinforce the measure, senators and MPs decided to give interest-free loans to even the most modest households if they wanted to buy a greener vehicle.

For the construction sector, the original text will prohibit the rental of E-rated apartments, also known as “thermal apartments”, which comprise 2.6 million apartments in France, will come into force in 2034. Senators initially wanted to postpone the ban by six years to 2040. 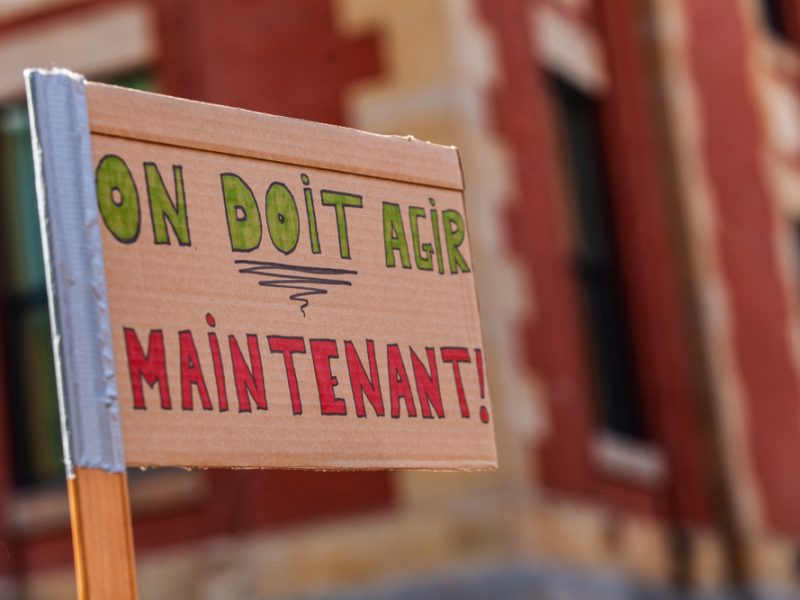 A bone of contention for the government was the change in the Senate, which gives mayors a veto right against a wind turbine project in order to “promote the social acceptance of wind turbine projects”. The Minister for Ecological Transition, Barbara Pompili, vehemently opposed the change, saying that she “does not encourage consultations and common solutions”.

The final version of the text now states that mayors are being consulted in order to â€œrespect the concerns of the senatorsâ€, but that they have no right of veto.

The Senators initially wanted to put the shutdown and closure of nuclear reactors and power plants under certain conditions, but the MPs held fast. Although it is still in the text, it is worded more â€œoperationallyâ€.

“We cannot close nuclear reactors because the security of the electricity supply is not guaranteed,” said the Ministry of the Environment. “It’s a long-term, well-designed and balanced strategy,” she added.

With regard to the proposal to introduce a vegetarian menu in school canteens once a week, an experiment that was started in 2019 under the Egalim Act, the senators would have preferred to continue the experiment. The Egalim Act came into force in 2018 to balance trade ties in the agri-food sector and healthy, sustainable and accessible food for all. 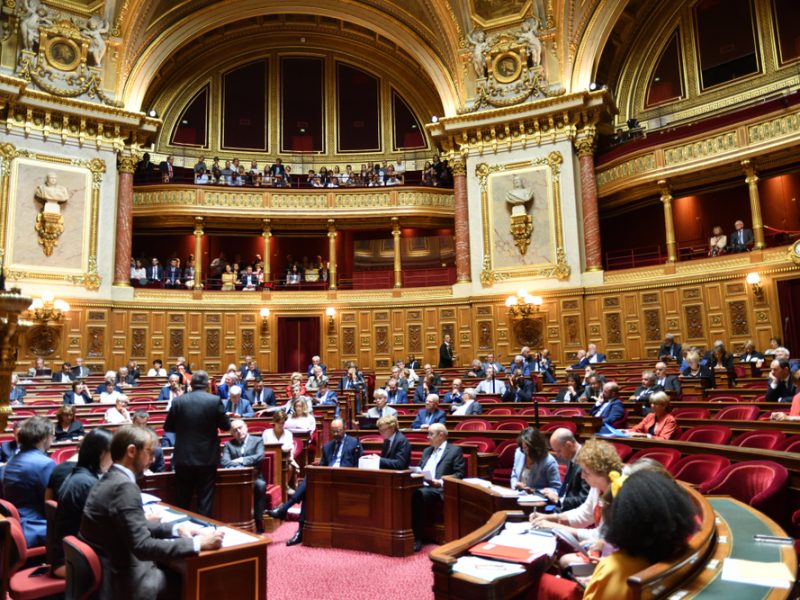 But when the European Commission presented a new law to reduce the EU’s CO2 emissions by 55% by 2030, the French Ministry of Ecological Transformation made no secret of the fact that “the law was geared towards the -40% target”.

â€œFrance will join the European effort. This is a big step forward for our climate policy in recent years, â€said the ministry, however.

But according to NGOs, there is no reason to get excited too quickly.

“Nothing that was voted in the text corresponds to the initial proposals of the Citizens’ Climate Convention,” wrote the Climate Action Network on Twitter. â€œSome progress, but so far from the goal! Everything remains to be done, â€added France Nature Environment, an interest group.

The bill, which contains around 300 provisions, will be voted on by the National Assembly on July 20 before it is submitted to the Senate for final vote. 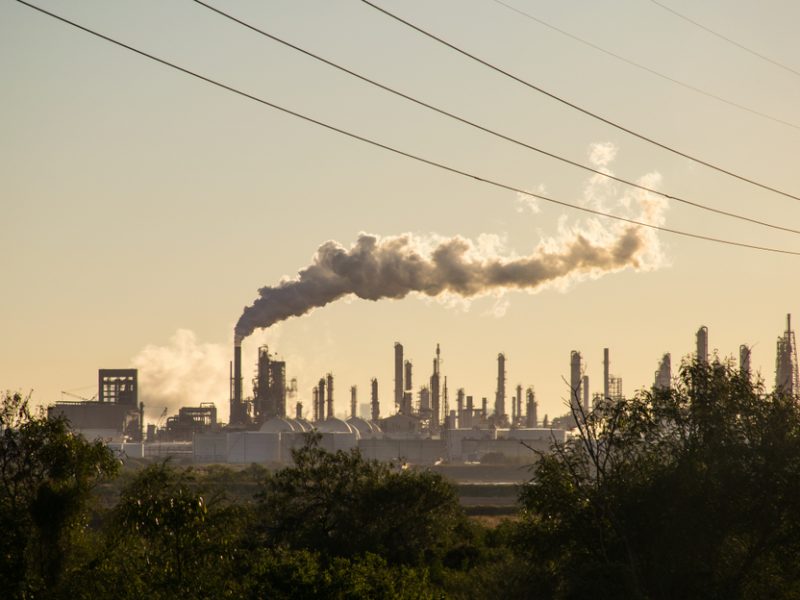 France must â€œdoubleâ€ its efforts to protect the climate, says the High Climate Council

While France has seen a steady decline in greenhouse gas emissions in recent years, the pace of CO2 reductions needs to be accelerated to meet the country’s 2030 climate goals, according to the French High Council on Climate Change (HCC). EURACTIV France reports.